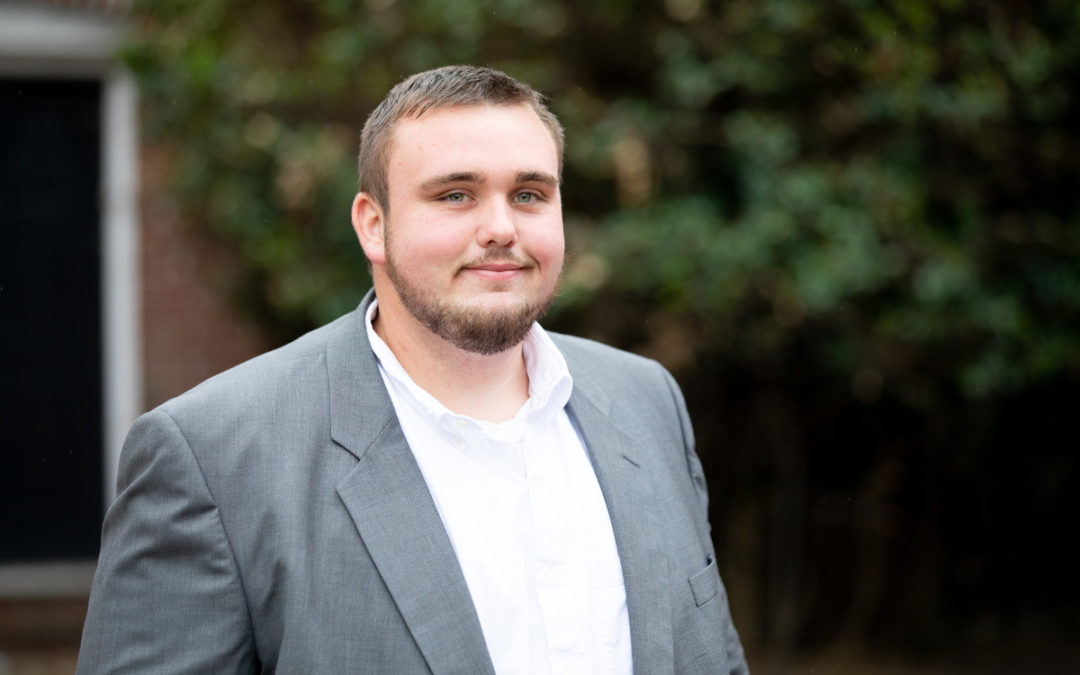 Elder & Watkins, PC is pleased to announce that it has hired Carter Allen as an attorney in its Farmville location. The Farmville- and Charlotte County-based law firm represents businesses and individuals throughout Southside Virginia.

“I’m excited to serve the community I grew up in,” said Carter Allen. “This is one of the reasons I went to law school. Having grown up in Buckingham County, I want to be able to give back to the community that has given so much to me.”

Allen clerked with Elder & Watkins, PC for two summers prior to completing his juris doctorate at Liberty University School of Law. Although he plans to handle a broad range of practice areas, he is particularly interested in family law and criminal defense.

“Elder & Watkins is pleased to add Carter Allen to our Farmville office,” said Gary Elder, co-founder of Elder & Watkins, PC. “Carter is a second-generation attorney deeply familiar with the local community, especially Buckingham County. We’ve known for quite some time that Carter is going to be a great lawyer, and we’re happy to have him on board.”

Attorneys Gary Elder, David Watkins, Carter Allen and Matt Friedman bring a wide range of experience to the clients they serve. They also bring their life-long love of Southside Virginia and a desire to invest in its communities. Elder, Watkins & Friedman has offices in Farmville and Charlotte Court House.